Better communication is key if Palace want to get to grips with the whirlwind of frustration that's engulfing Selhurst Park, says Robert Sutherland. 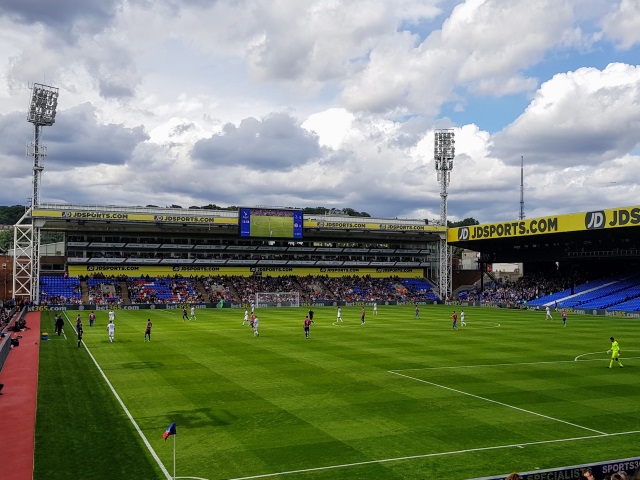 Crystal Palace and their supporters have, over the course of the last ten years, had a positive relationship. From the protest outside the Lloyds Bank headquarters which encouraged the bank to sell the stadium to CPFC2010, to the generally open approach from Steve Parish to discussing club matters, there was a relatively established approach to dealing with club matters.
But things sometimes change, and the sense among supporters seems to be that there is a heightened level of secretiveness about the club's status, especially in light of a number of failed transfer windows and the subsequent weakening of the squad.
There are circumstances and scenarios where the club can't and wouldn't disclose information. Club ownership issues, where a number of parties might be looking to sell their shares of the club, would not be open to discussion. There could be non-disclosure agreements in place preventing even acknowledgment of such discussions, and even without those NDAs any talk about a sale of the club could jeopardise such a deal.
Questions concerning the ownership structure, and especially the American investors in the club, will continue to be a key issue among fans when their association with the club has seemingly coincided with that sense of inertia. Fans have started campaigning with the Yanks Out hashtag because they don't know what the American owners bring to the bargain, and that lack of communication around their role hasn't helped.
However, there are other matters that could be discussed. One such pressing issue is the stadium expansion, which was pencilled in to start in early 2018. It's now 2020 and the club still haven't updated supporters on what the delay might be, and crucially, whether there's anything the fanbase can do to help.
Construction work was supposed to begin during the last summer, with it concluding in time for the 2021/22 season -- yet this hasn't happened, and no announcements have been made since. There have been rumours about disputes with a well-known supermarket chain, and about prolonged discussions between authorities and the club about who pays for what, but with such a lack of clarity comes confusion -- and a concern that there are constraints hindering that advancement. 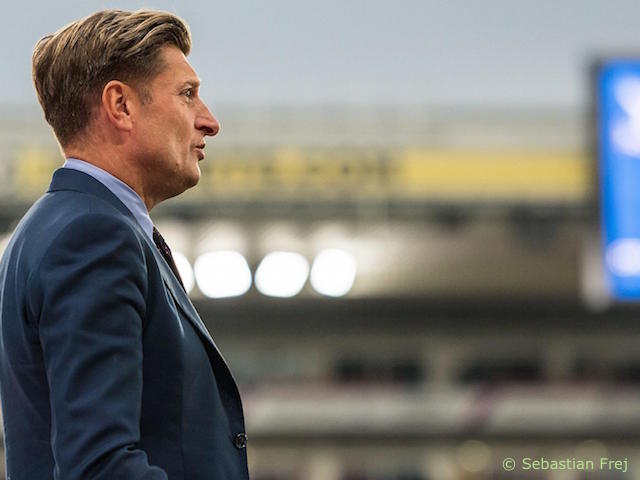 READ MORE: Palace's Poor Transfer Window is a Reminder of Failings under Pardew
The training ground development is another sticking point. If you announce plans, keep those fans whose hopes you've raised abreast of what is going on, in order to build on that emotional investment they've made. At the moment, with the stadium issue especially, Palace fans don't believe the improvements will come because they have no idea what stage of the process the development is at. The same could, very easily, happen with the training ground.
And that secretiveness issue also applies to Palace's transfer activity, which has been subject to the greatest concern about potential problems behind the scenes. Palace's lack of significant spending is problematic; it's the most visible area of depreciation when it comes to the club's status and, when no progress is made, it's the most obvious. You can keep quiet about a stadium because no one will know what the process looks like. You can't do that with the team because, when your first-choice right-back gets sold for £50m and you repeatedly fail to replace him, fans will notice it every single week.
The much-criticised issue of squad age is going to be an ongoing one until younger players are recruited to refresh the side. And the lack of explanation, about why that hasn't happened and whether there is a concrete plan to recruit player, feeds into a general malaise with the club's status.
In the past, Steve Parish has spoken to FYP, HLTCO and Back of the Nest about the club's transfer activity. The silence that has followed the last two or three windows, which coincides with that lack of recruitment, doesn't avoid the topic -- it just compounds the noise and worry among supporters that there is a greater issue at hand.
Palace have done a decent job of fostering a good relationship with the fans that support the club. Selhurst Park is a place where a significant number of those who helped to safeguard the club's future are still actively attending matches and are invested in wanting the club to be a success in the future. A little more communication about key issues wouldn't go amiss -- to acknowledge their concerns and assure them that there are plans in place to allow the club to continue to progress.
No one is expecting full disclosure. No one can really demand to know the full picture of where the club, a private business, is at in anything that it does. But there are ways to steer stories, and there are ways to manage expectations -- whether it's to do with the stadium, the training ground or the playing staff. As a club, Palace can manage those expectations; they just aren't doing it well enough at the moment.
No one wants to see Palace go backwards. Being more open with the people most emotionally invested in the club's future is a step forward.

Listen to the latest FYP Podcast below...