Palace's awards night was one of laughs and entertainment - but as is typically the case, there was room for some controversy. This time, it was because of the kits. 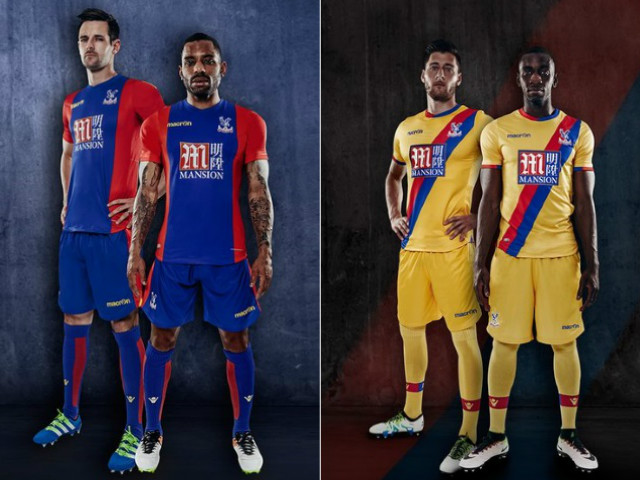 Crystal Palace. Synonymous the colours blue and red. And an Eagle. And passionate support. But also, stripes.

We love our stripes. A lot of our fans are deeply passionate about them. Some even heckle the chairman about them.

But seemingly, Palace missed that memo. According to Steve Parish, there's only so much you can do with stripes - so for next season, Palace have done away with them entirely. Gone are alternating colours, here is a big, blue block right down the middle of the strip. it's essentially an Ajax kit with different colours. Or you could call it one big, fat, blue stripe. 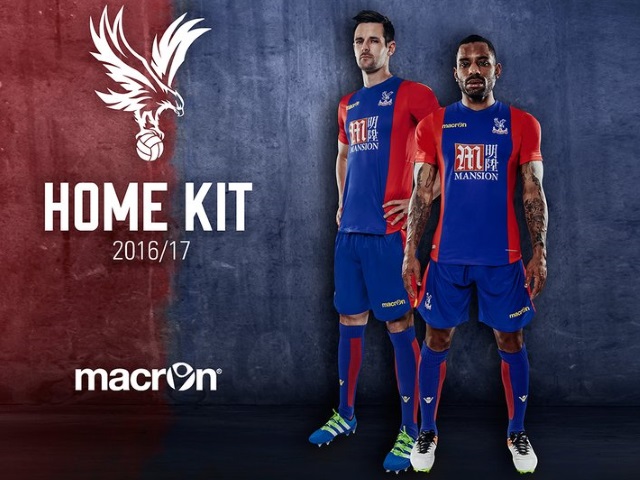 Personal opinion: as far as the shirt is concerned, I actually like it. For any other team, I think I'd find it an interesting concept. I didn't mind the half-and-half strip we had in our first Premier League season, though - so clearly my opinion is invalid.

However, in this case, the one thing I would say is that I can't see myself wearing it. I've seen myself in each of our previous four home shirts - which is why I've owned them all - but I just don't get that sense with this iteration. I won't own this one. 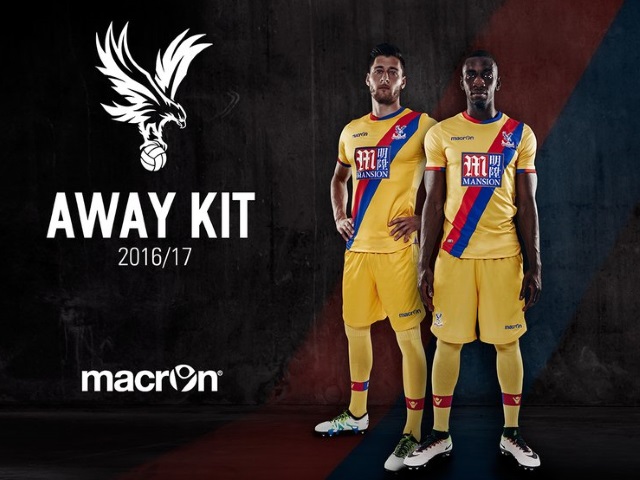 That said, Palace haven't let the club's fans down entirely. The away shirt, a sash with a yellow backdrop rather than the black one we had a few years ago, is a thing of beauty. It's bright, vibrant and different - yet harks back to the sashes of old.

The away shirt shows that a simple, modern twist on an old classic can work. The home shirt tries just a bit too hard.

What do you think of the designs? Comment below!