It is that time again for the FYP Crystal Palace transfer tracker for the 2022 Summer window. The club isn't expected to make the volume of moves that last season and has secured many of their veteran players, but that doesn't stop our reckless speculation.

The main target areas are central midfield, centre back and possibly a right wing-back. Adding an additional striker, for example, would probably require an outgoing player. 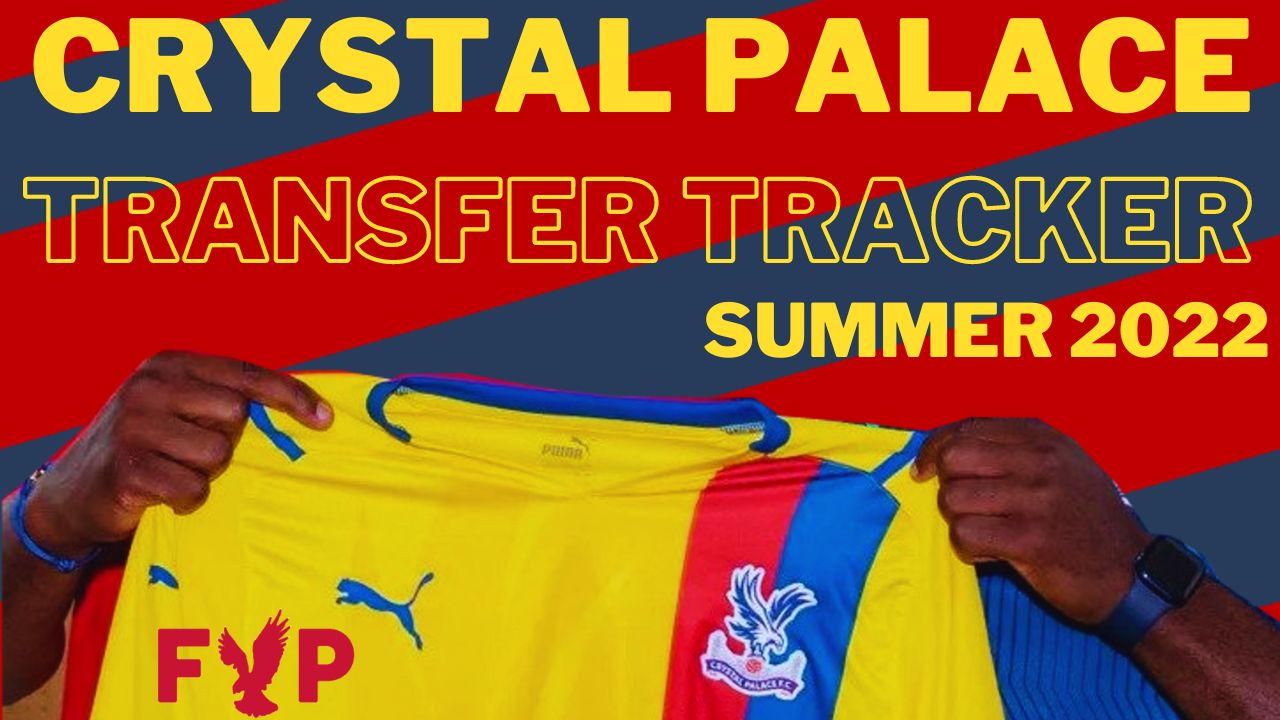 The teenager will join us on July 1st.#CPFC

At eighteen years old, Ebiowei had his suitors as he left Derby County, with Monaco and Manchester United reportedly interested. However, Palace have announced his signing on a five-year contract, and it's believed he'll be considered for first-team duties this coming season. While no fee has been disclosed, it is believed that what Palace have paid will be used by Derby's administrators to ensure the club can continue to operate.

Alan Nixon's report on how Dougie Freedman and Palace pushed to sign Ebiowei suggests how they see his potential.

Read our breakdown on Ebiowei here.

Pending a photoshoot and a Chris Grierson interview, it appears Sam Johnstone's move to Crystal Palace is all but announced. As his current contract ended on 30th June, it's expected he will report to Beckenham the day after.

Given his four-year deal and age, the club must view him as the 'keeper of the future, even if he competes with Vicente Guaita next season.

All signs point to Doucouré signing for Crystal Palace as their premier acquisition. A talented prospect from Ligue 1 at only 22 years old, he will help to rebuild the midfield in a post-Gallagher world.

It is suggested that he will join on a five-year contract, with a fee around the €20 million mark, with add-ons.

He is likely a familiar name to Palace fans, as he was previously linked while at Ipswich before moving to the Welsh coast last summer.

He now has another year of Championship football under his belt, although Ipswich appears to have an asking price more than five times what they paid a year ago.

The first of three central defender rumours, Ronnie Edwards, is a talented 19-year-old defender from Peterborough with 36 Championship appearances already. Primarily having played in a back-three for the Posh, signing such a player would help Patrick Vieira switch formations more regularly.

USA international Chris Richard has spent 18 months on loan from Bayern Munich at fellow Bundesliga side Hoffenheim. Another modern outside central defender.

There is currently no room for him in the Bayern setup, and he remains contracted until 2025, making him a loan candidate. With some experience as both a left-back and right-back, he would also offer cover to Tyrick Mitchell.

What would a summer be without another Chelsea loan? The last one was good, even if Michy Batshauyi was forgettable the second time.

Should Chelsea have Colwill in the first-team mix following an excellent season at Huddersfield? Probably. But when has that stopped them from doing it anyway?

A left-footed central defender, used to playing on the left-hand side of a three, will be sought after, but Palace would be wise to be in the mix - and did an excellent job with Gallagher last season.

Let's overlook that Aribo was formerly a Charlton player in another life. Still, the midfielder at Rangers has Premier League suitors, and Crystal Palace is rumoured to be one of them, following a decent Europa League campaign.

Considering he is left-footed, has played in multiple central roles, on the right-wing, striker and even the rare game at left-back, that might make him Schlupp 2.0

Kouyaté's time is coming to a close, per Sami Mokbel, after failing to agree on a new contract. However, we are awaiting confirmation from the club.

The Athletic noted his extension was being negotiated, but with the club's newfound policy of offering single-season extensions to older players, Kouyaté will be testing the market. 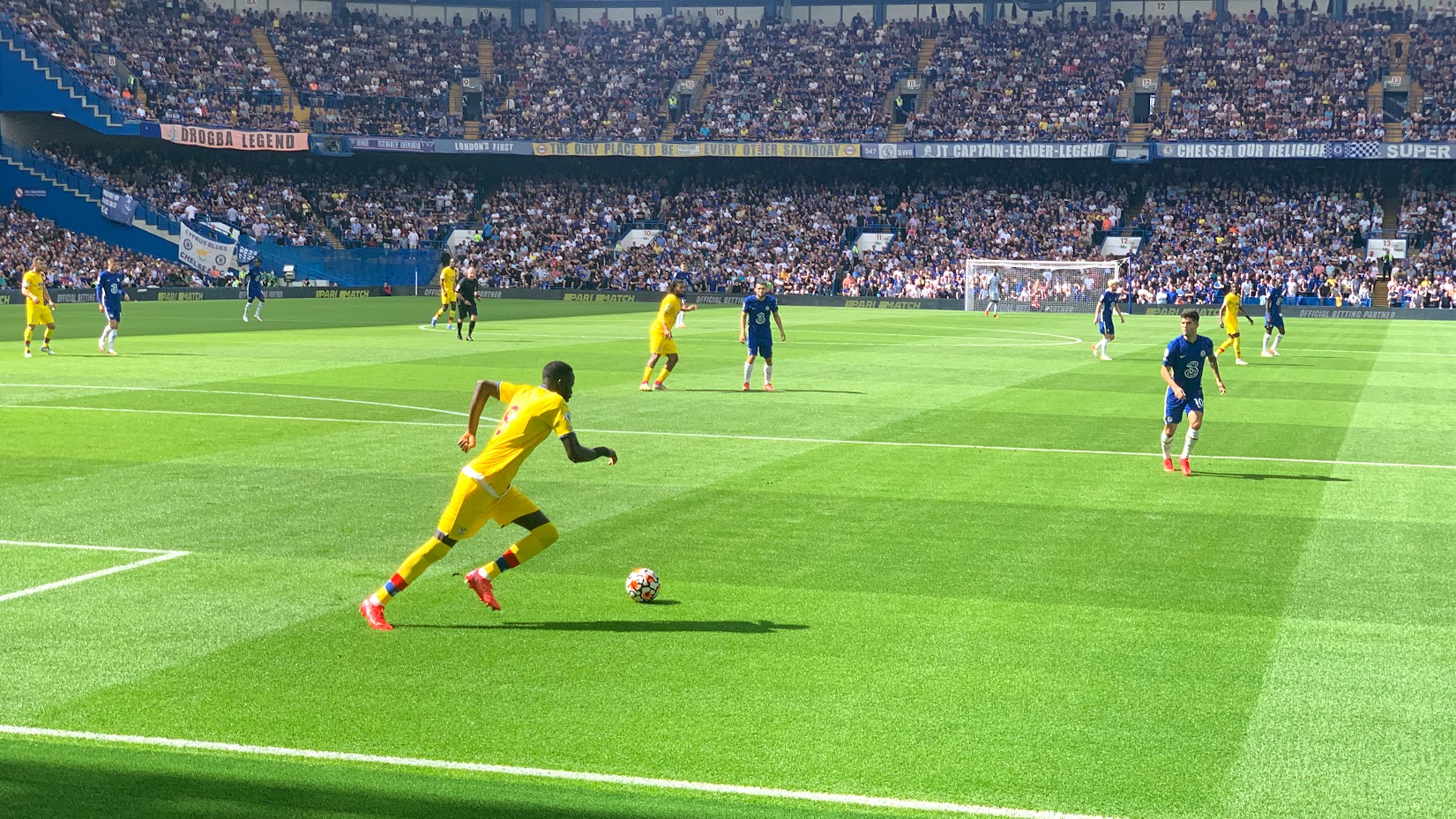